Close future. Rumors say megacorps are getting mad over a possible treasure. Bandits, mercenaries and opportunistic merchants are showing up, and of course you're too. Whatever it is, you're determined to find it and sell it to whoever will propose the best price. That's where the adventure begins.

Note of the outskirts is a classic party-based role playing game in the vein of titles such as the original Wasteland.

- One big handcrafted open dungeon : with a secret in (almost) every corner and multiple paths to the end

- Party creation: bring up to 7 characters to life with 6 main attributes and dozens of skills and feats

- Classic round-based combat : weapons have different modes, and some can also be used out of combat

- More than 10 hours of gameplay

- No story : you'll have to make it yourself 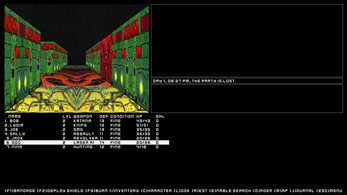 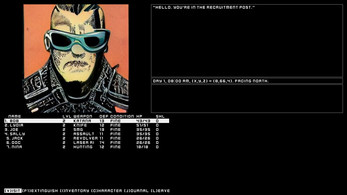 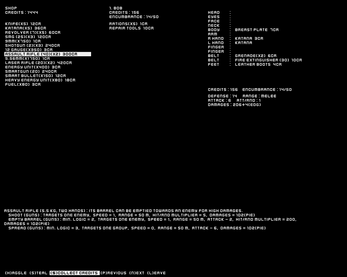 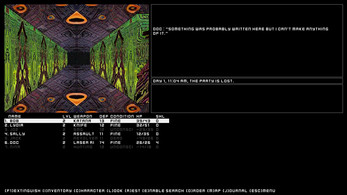 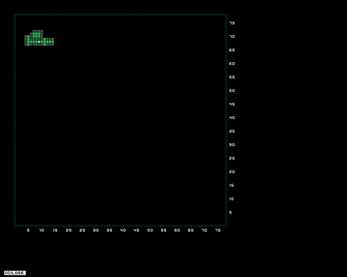 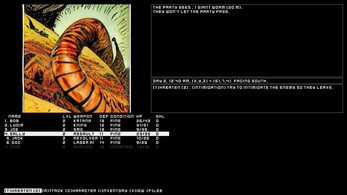